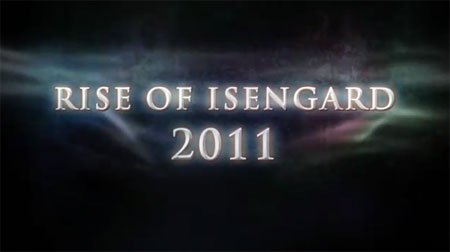 “2010 has been a year of unprecedented growth for The Lord of the Rings Online with our successful introduction of a free-to-play option for our players,” said Kate Paiz, Executive Producer of The Lord of the Rings Online.  “This is going to be another outstanding year for the game as we progress on our journey toward Mordor and it all begins with our upcoming November update. The journey will carry through 2011 ending with our arrival in the epic region of Isengard where players will confront the raging war and shadow that has spread across Middle-earth.”

This entry was posted in Official US and tagged Lotro Expansion, Rise of Isengard. Bookmark the permalink.