Today, Turbine has released the latest screenshots for The Lord of the Rings Online (LOTRO) Update 5: Armies of Isengard! The Update, released last week, is the first major update to the game since the launch of the record-breaking Rise of Isengard expansion pack, and brings five new Isengard instances to the game, along with a continuation of the Epic story and a new Instance Finder. 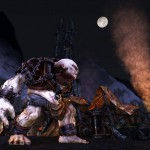 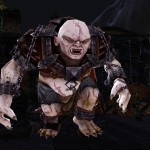 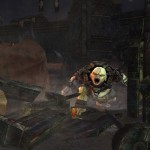 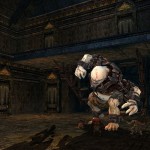 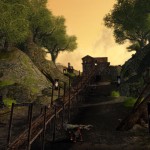 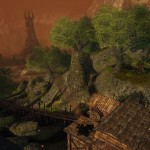 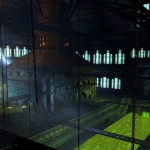 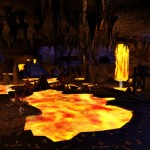 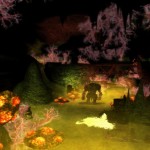 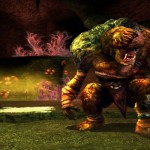 Face the Terrible Armies of Orthanc and Defend the Kingdom of Rohan in the Final Update of 2011!

The Prince of Rohan

The Epic Story continues! Aid Prince Théodred as he endeavors to keep the forces of Saruman from entering his homeland, the Kingdom of Rohan. Report to Théodred’s camp and help prepare his troops for the trials to come against the armies of Isengard. The Ford of Isen, the gateway to Rohan, must be held at any cost!

The Rise of Isengard Instance Pack

Begin the assault on Saruman’s stronghold through five new instances culminating in a confrontation with Saruman himself!

“Dargnákh Unleashed”
Enlist as part of a covert mission to sabotage the inner workings of the Isengard war machine. Cause widespread destruction by turning a wild troll against its would-be masters and uncover clues about Saruman’s nefarious plan taking shape within the shadows of Orthanc!

“Fangorn’s Edge”
Scout out and disrupt one of Saruman’s lumber operations on the outskirts of Fangorn forest. Eliminate Uruk foresters and guards and contend with their violent overseer but beware for when Fangorn forest is involved not everything is as it seems!

“Pits of Isengard”
Descend into a forgotten laboratory in the caverns beneath Orthanc where twisted experiments still roam. Face terrible abominations, discarded as Saruman endeavored to perfect the monstrous Uruks. Make haste as you delve deeper into the pits and discover the truth about Saruman’s plans!

“The Foundry”
Powerful and mysterious weapons have been appearing in the hands of soldiers under Saruman’s command. Infiltrate the Foundry, the sprawling subterranean heart of Saruman’s war effort, and disrupt the supply of the dangerous weapons to deal a fateful blow to Isengard!
“The Tower of Orthanc”

Saruman of Many Colours has been laboring for far too long within Isengard, unimpeded and unseen. What terrible plan has he set in motion? Swing wide the gates of Orthanc and enter the dangerous and shadowy tower to confront the powerful traitor himself. Gather together your eleven most powerful allies and steel your resolve for, should you fail, all hope may be lost!

This entry was posted in news and tagged Armies of Isengard, Lotro Update 5, Update 5. Bookmark the permalink.