Lotro Screenshots – The Prince of Rohan

Turbine has released the first batch of screenshots from the next upcoming content update for The Lord of the Rings Online (LOTRO). Update 5: The Prince of Rohan continues the epic story adding 5 new Isengard instances to the game.

The Prince of Rohan
The Epic Story continues! Aid Prince Théodred as he endeavors to keep the forces of Saruman from entering his homeland, the Kingdom of Rohan! Report to Theodred's camp and help prepare his troops for the trials to come against the armies of Isengard. The Ford of Isen, the gateway to Rohan, must be held at any cost! 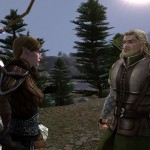 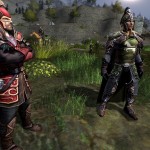 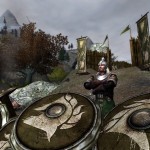 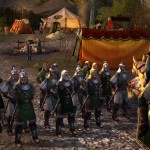 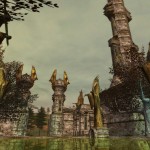 This entry was posted in news, screenshots and tagged The Prince of Rohan, Update 5. Bookmark the permalink.