Mount Emotes are coming to the LOTRO Store 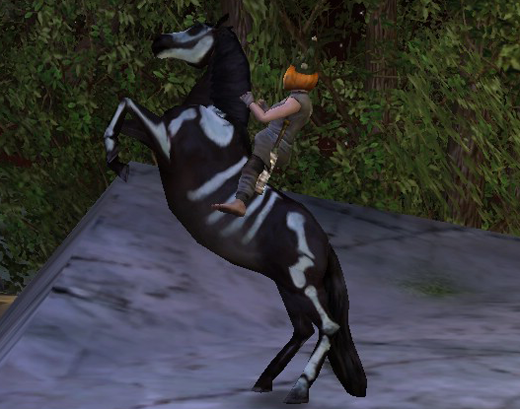 That's right, Mount Emotes are coming to the LOTRO Store! Sapience announced yesterday that during this weekend Turbine'll be running lotteries for the new Mounted Rear Up emote. So, Lotro players will have a chance to win Mount Emotes before emotes appear in the Lotro Store! New emotes work on all mounts including goats.

Unfortunately you cannot transfer Mount Emotes to any of your toons.

[Source - forums.lotro.com
We would like to thank Margy_EU for the screenshot]

This entry was posted in news and tagged Lotro Store, lottery, mount emote, Mounted Rear Up, mounts. Bookmark the permalink.